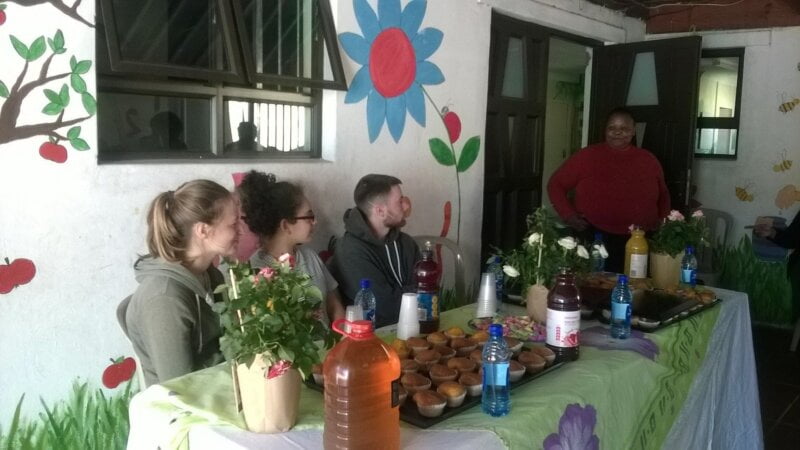 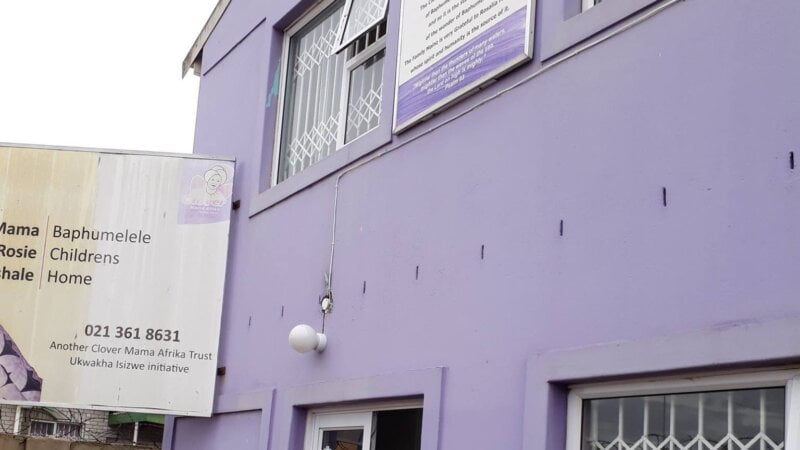 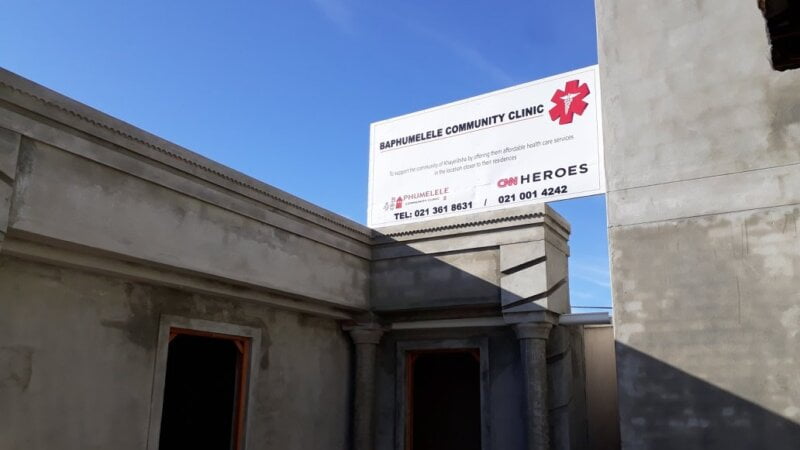 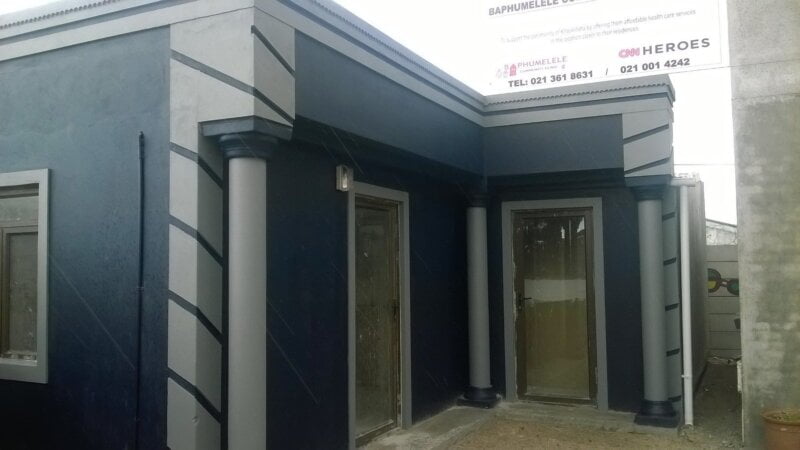 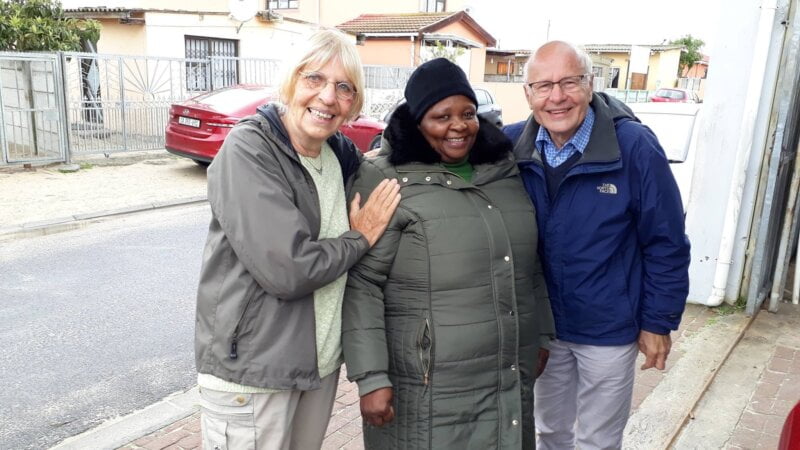 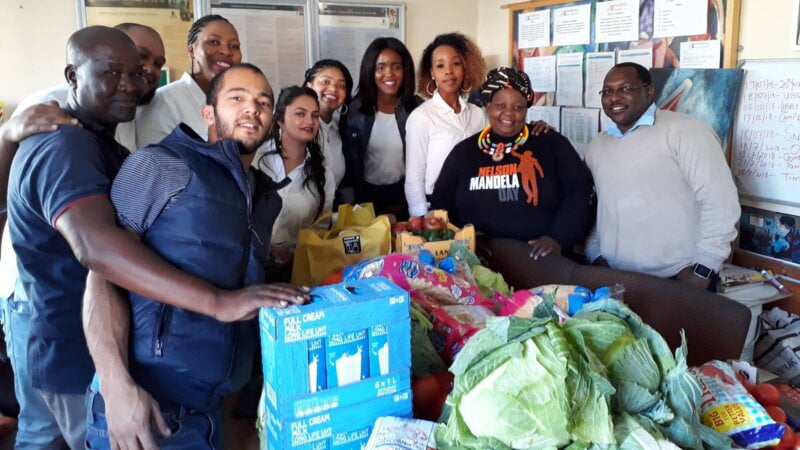 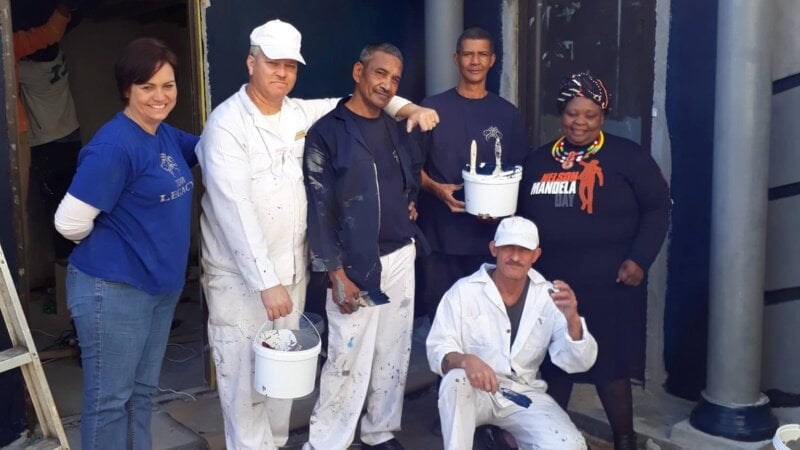 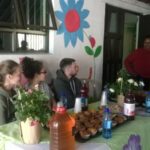 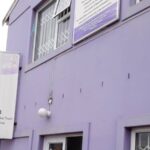 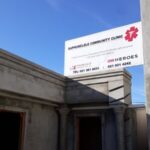 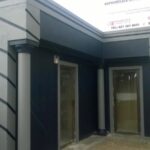 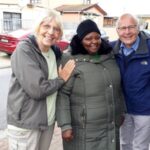 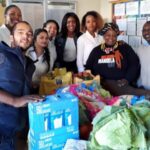 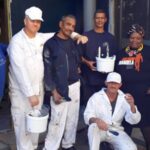 Our community in Khayelitsha is afflicted by the largest HIV/Aids epidemic in the world, an increasing number of orphaned/vulnerable children, and an unemployment that stands at a staggering 54.1% or higher.

The vision of Baphumelele is to provide a temporary shelter for vulnerable/orphaned children and young adults with chronic diseases and HIV/Aids, and to provide skills development for the unemployed, early childhood care, alleviation of poverty, and healthcare information to the community in Khayelitsha and surroundings, so that the lives of everyone we touch can become more productive and accepted individuals who make a difference within society.

In 1989, Rosalia Mashale “Mama Rosie” to those around her, a trained primary school teacher, moved from the Eastern Cape toKhayelitsha in the Western Cape Province. Rosie was disturbed to see young children going through the rubbish dump in search for food while their parents were away during the day, either at work or in search of work. She responded by taking children into her home, and together with a group of women from the community, began looking after these unsupervised children. After the first week, 36 children had joined their charge. The name given to this project was Baphumelele (pronounced: ba-poo-meh-leh-leh), a Xhosa word meaning “you have progressed”.

From these humble beginnings Baphumelele Educare Centre was founded. Today the centre is an established community crèche and Grade R (preschool) caring for roughly 250 children aged three months to six years. While the Educare Centre had developed a reputation for looking after children, Rosie also felt a calling to reach out to orphaned children in the community. To that end, Baphumelele Children’s Home was created as a place of safety for abandoned, abused, neglected or orphaned children, many of whom have been affected by the HIV/Aids pandemic or have HIV/Aids themselves.

Through the hard work, determination, and help of the community and friends overseas, Baphumelele has developed into a thriving community project over the years. In addition to the Children’s Home and Educare Centre, Baphumelele has expanded to include the Adult Respite Care Centre, Child Respite Centre, Hospice in the Home, Child Headed Households, Fountain of Hope, and Rosie’s Bakery/Sewing Project.

Mama Rosie is a visionary paradigm-shifter whose leadership and vision continue to grow and shape Baphumelele today.