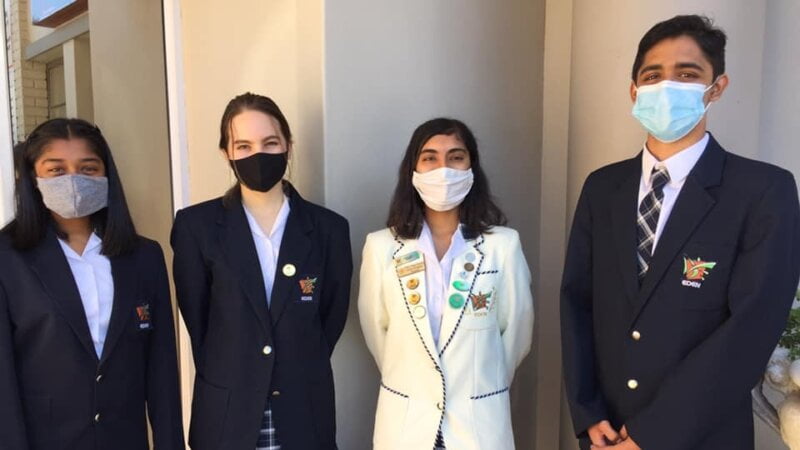 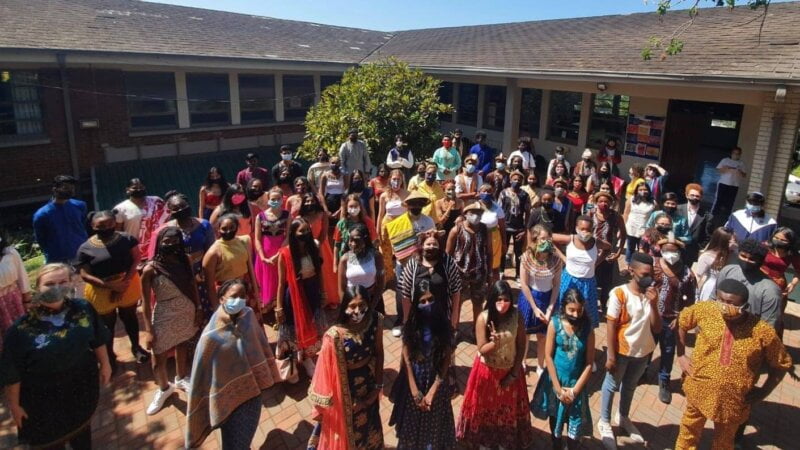 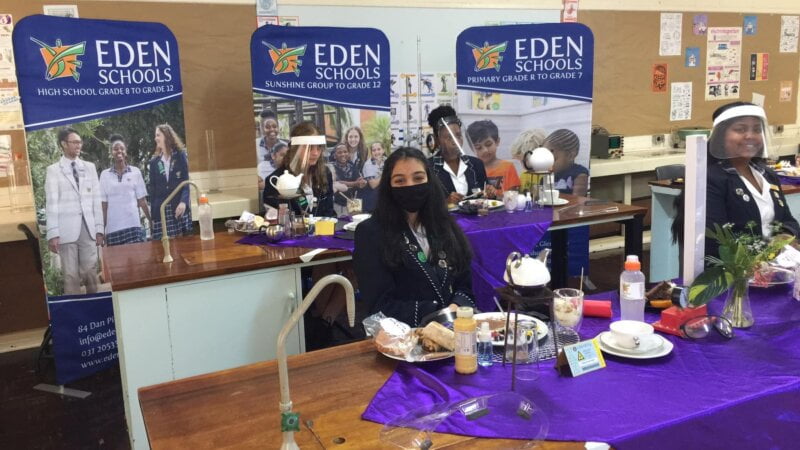 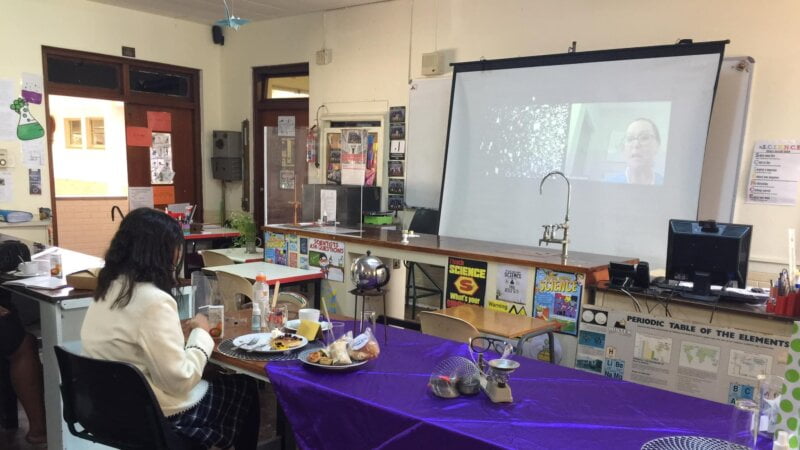 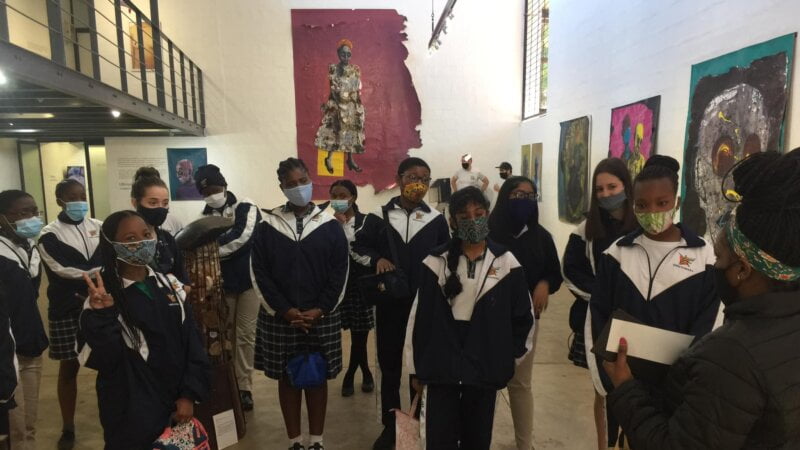 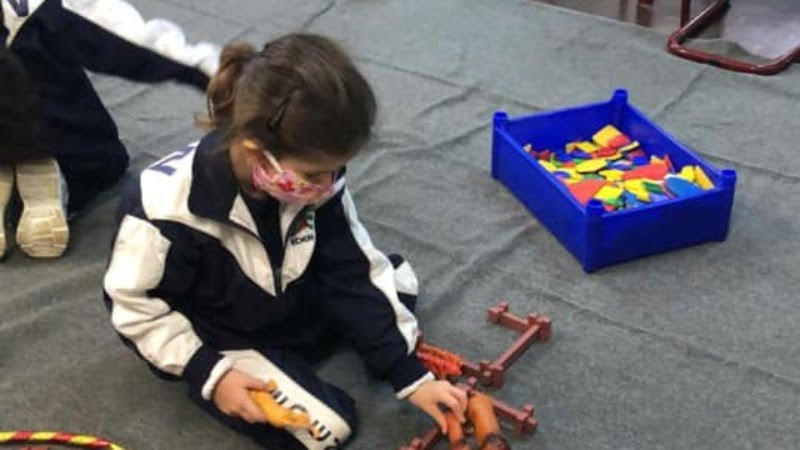 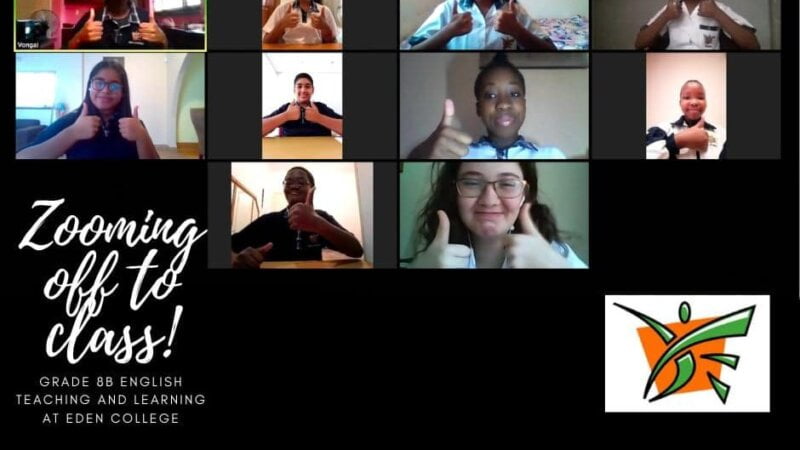 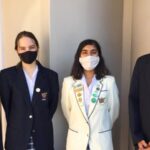 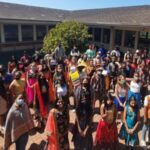 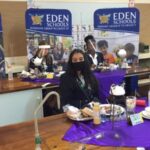 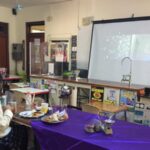 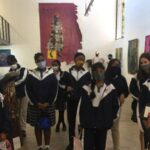 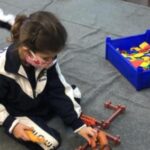 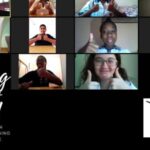 Eden Schools were established in Gauteng over 30 years ago.

The Chief Executive of Eden, Mr Allan Zulberg, co-founded Eden in 1974. He played a leading role in the establishment of Midrand University and Educor. He was an executive director of Educor. He also served as Chief Executive of King David Schools for a time. Mr Zulberg taught Mathematics and Physical Science for many years, and also served as headmaster of Eden Lyndhurst.

Eden Schools operate in Lyndhurst, Randburg and Durban. Its head office is in Lyndhurst, Johannesburg. Mr Joe Khouri is Chief Operating Officer, an educator, past principal and lecturer at Wits University. Mr Allan Fehler is the group’s Financial Director.[citation needed]

In 2007 Eden opened in Durban. The school was previously managed by Crawfordschools. The school operates a Pre-Primary, Preparatory, Middle School and College High School in Glenmore.

Continue with...
Why do we ask for your social ID?