Hope and Homes for Children 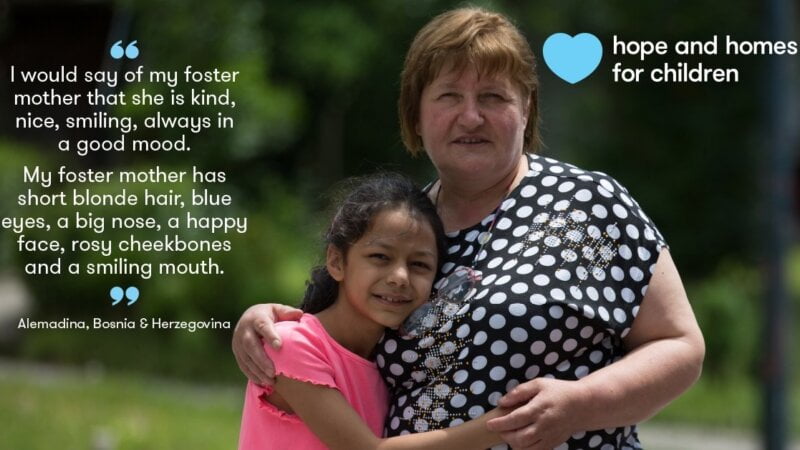 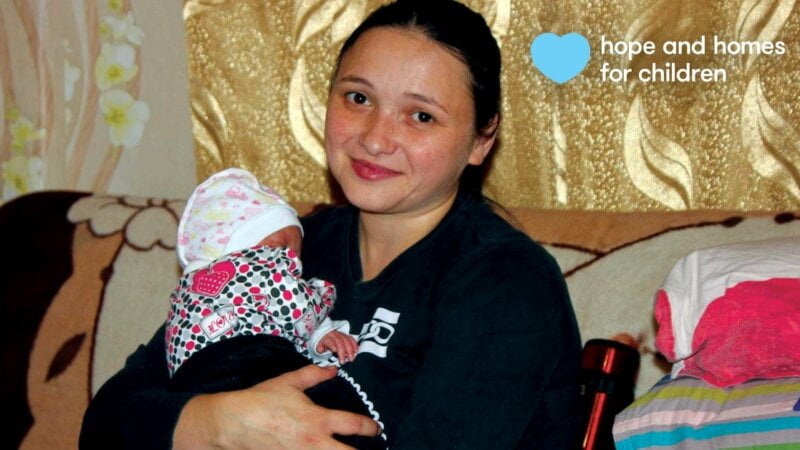 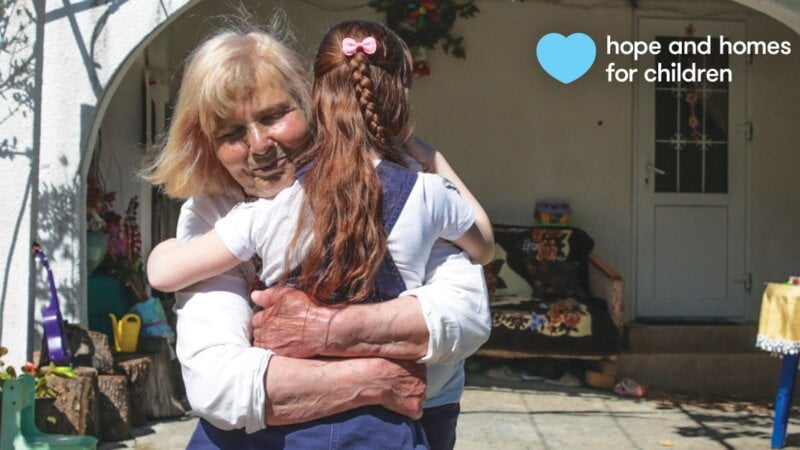 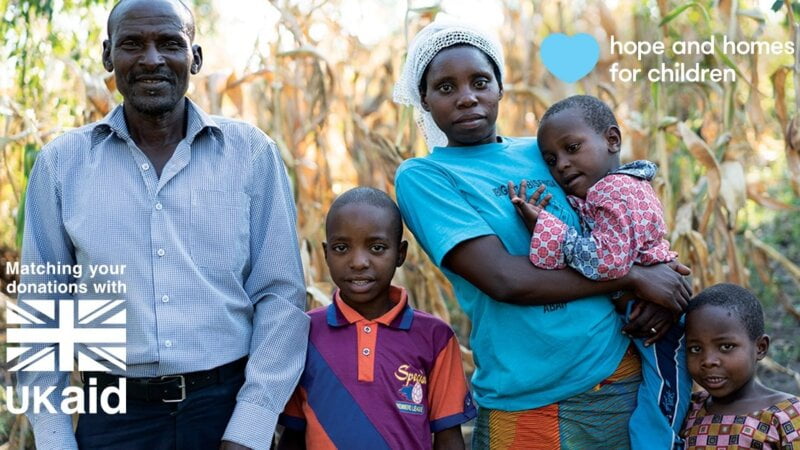 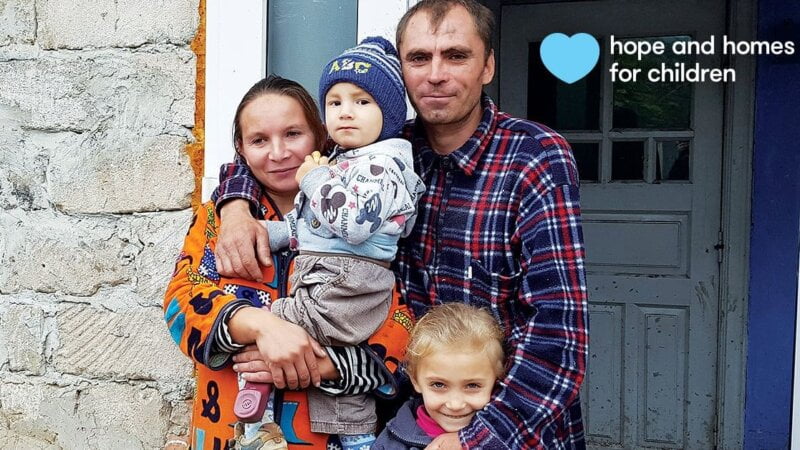 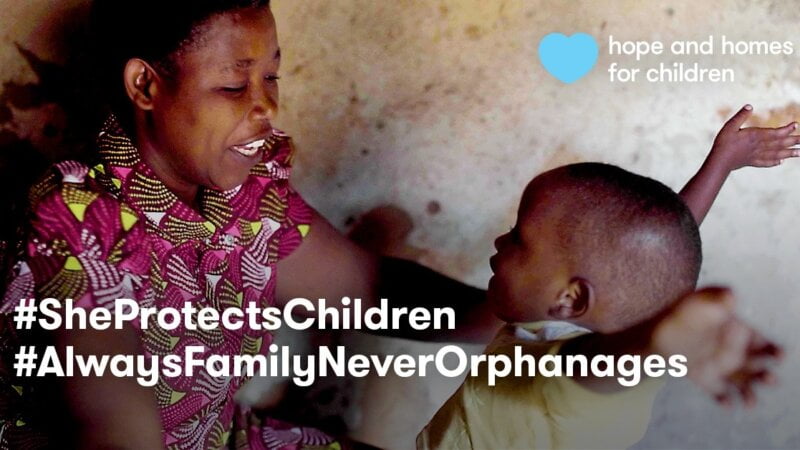 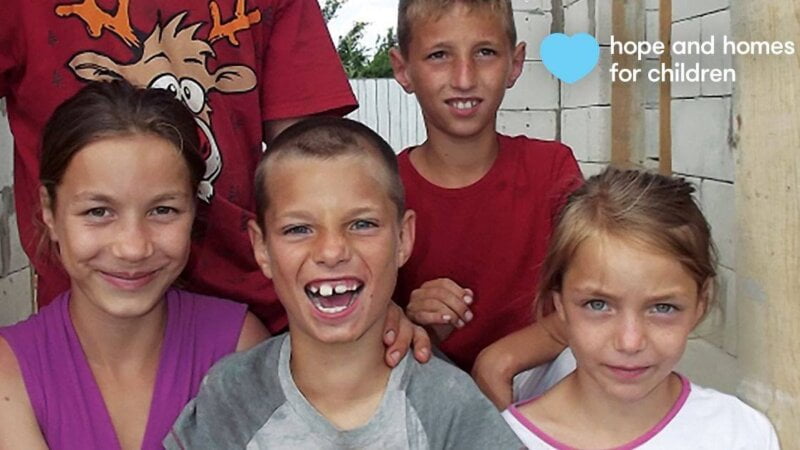 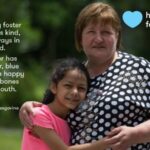 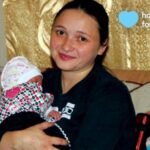 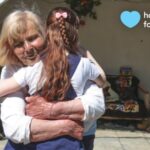 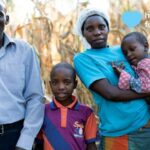 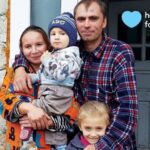 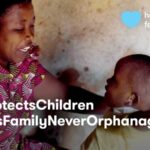 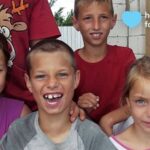 Hope and Homes for Children was the creation of two extraordinary individuals who believed that every child had the right to grow up in a loving family. Today, the organisation that Mark and Caroline Cook started at their kitchen table in Wiltshire in 1994, is at the forefront of a growing global movement to eliminate the institutional care of children.

In 1994, Mark Cook, a retired British Army officer, read about the plight of a group of children, struggling to survive in Sarajevo’s main orphanage at the height of the Bosnian War.
He told his wife Caroline and within weeks the couple had boarded a plane to the city to see what they could do to help.

When they first set eyes on the Bjelave orphanage the building was in a terrible state. It had sustained hits from mortars and heavy weapons in its exposed position on top of one of the city’s hills. The teenagers who lived there had been left to run wild, living a semi-feral existence in the ruined building and scavenging food and supplies out in the streets. The babies were down in the basement, crammed inside the only warm room in the building.

The Cooks visited the orphanage for a week and promised the children that they would find a way to rebuild their home. “In order to keep that promise, we decided to start our own charity to provide homes for orphans of war or disaster”, Mark says. “We wanted to give them hope, hence Hope and Homes for Children.”

The Cooks set up an office in a converted hay barn on a farm near their home in Wiltshire and this site remains the headquarters of Hope and Homes for Children today.

In the early days, Mark and Caroline’s plan was to create a worldwide network of small, well-run orphanages but, by listening to the children that they were trying to help, they soon realised that they were on the wrong track.

It did not matter what race, colour or creed the children were, or whether they were living in an orphanage, on the streets on in the sewers, whenever they were asked what they really wanted, their answer was always the same, “Please, please find me a family.”

Mark asked one small boy on the streets of Khartoum what he thought a family and a home were and his answer was “Love”. That response was to have a defining influence on the future focus of Hope and Homes for Children.

“We had presumed that what these children needed was food, a roof over their heads, a safe place to sleep and an education”, Caroline says, “but the children themselves guided us to their heart of our mission – they desperately wanted and needed to be loved.

“Over the years we have visited numerous orphanages in many countries. Some were awful and smelled so bad that we felt sick and wanted to leave; others were better, being reasonably equipped and staffed. But the one thing we never found in any orphanage was the feeling of unconditional love that is at the heart of a caring family.

“Love became the key to our work and we have quite unashamedly focused on and talked about it ever since.”