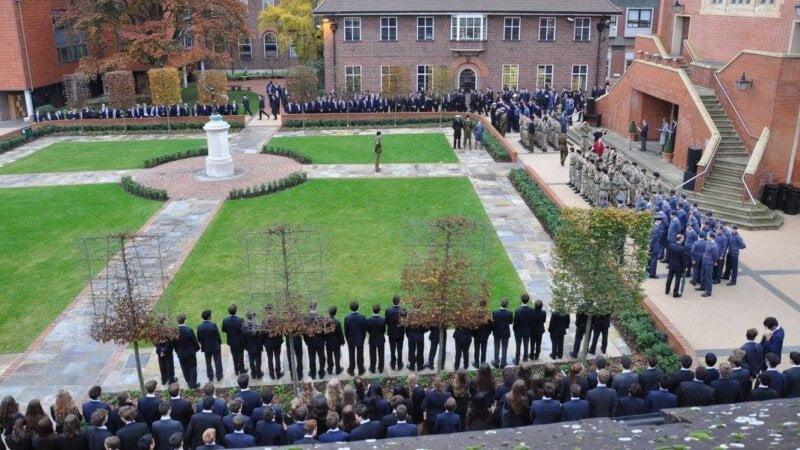 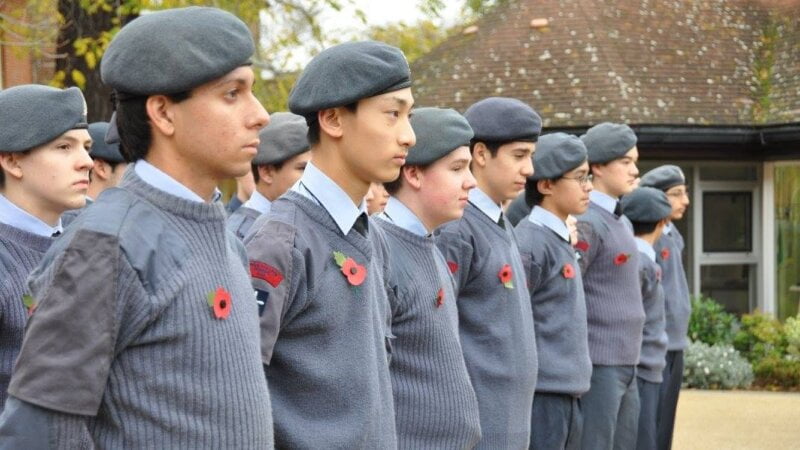 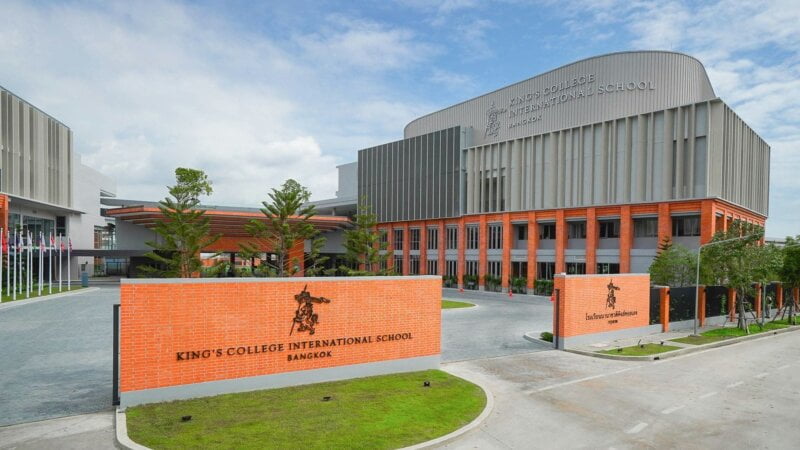 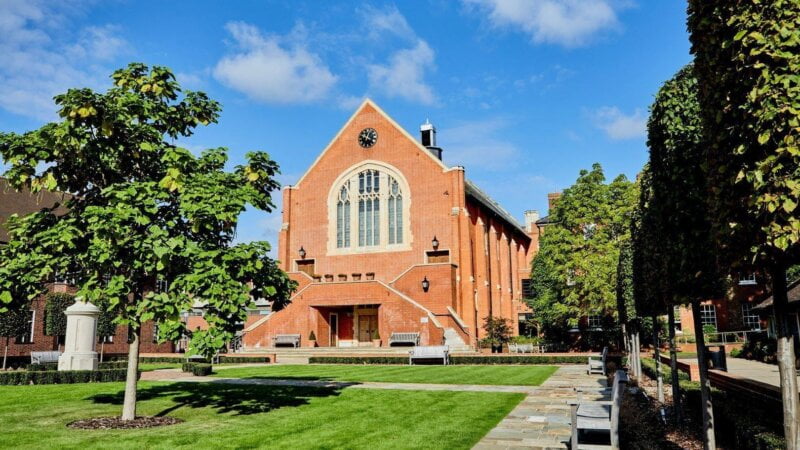 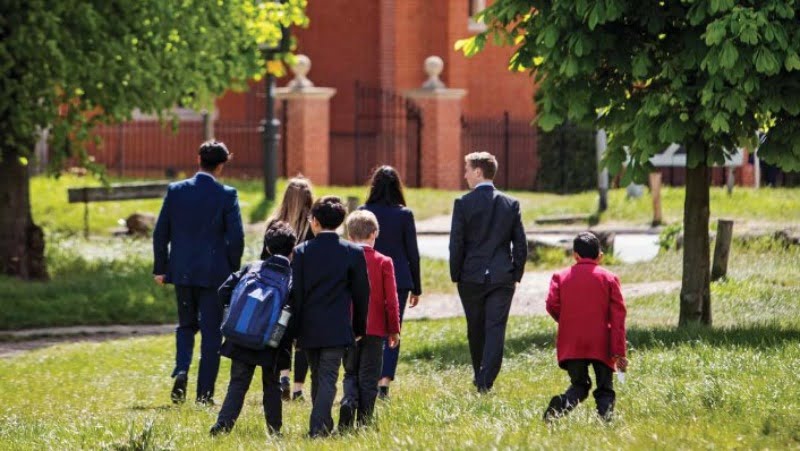 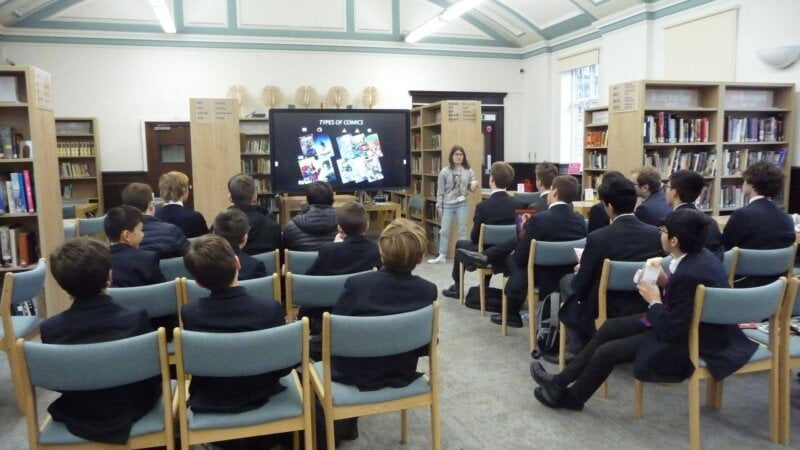 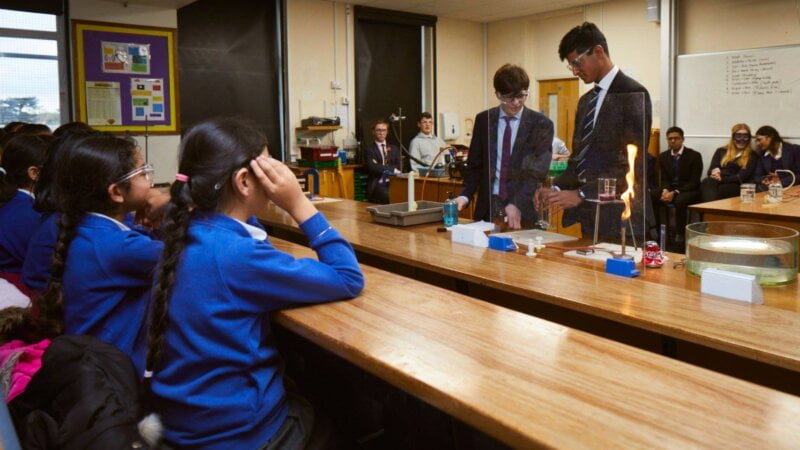 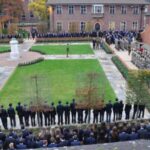 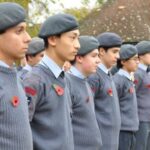 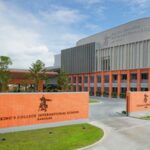 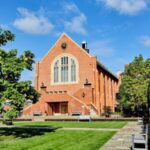 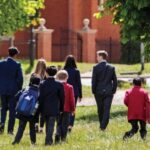 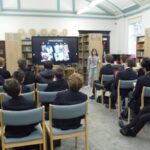 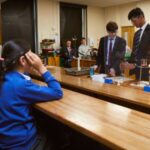 King’s was founded by royal charter in 1829 as the junior department of King’s College London, and was originally located in Strand. During the early Victorian period, the school grew in numbers and reputation. Teachers included the artist John Sell Cotman and the poet Gabriele Rossetti, who taught Italian (his son, the famous Dante Gabriel Rossetti, joined King’s in 1837).

King’s was progressive in its curriculum and appointed its first science master in 1855, at a time where very few schools taught science. The first head master, John Major, served the school between 1831 and 1866, and during this time 99 King’s pupils appear in the Dictionary of National Biography. In 1897, King’s moved to its present site in Wimbledon and the junior school opened on the same campus in 1912. In World War I, many letters were written to the school, including some from the Battle of the Somme. During World War II, the Great Hall was damaged by bomb shrapnel; some of the damage can still be seen today.

The archive collects and preserves records relating to the school’s history from its foundation to the present day. The archive is a fantastic resource, and through the hard work of our wonderful volunteers, provides a fascinating insight into the rich heritage of King’s. In 2019, it was renamed the Bryan Stokes Archive, in recognition of the ex-teacher and long-serving school archivist who was a member of the King’s community for over 60 years.