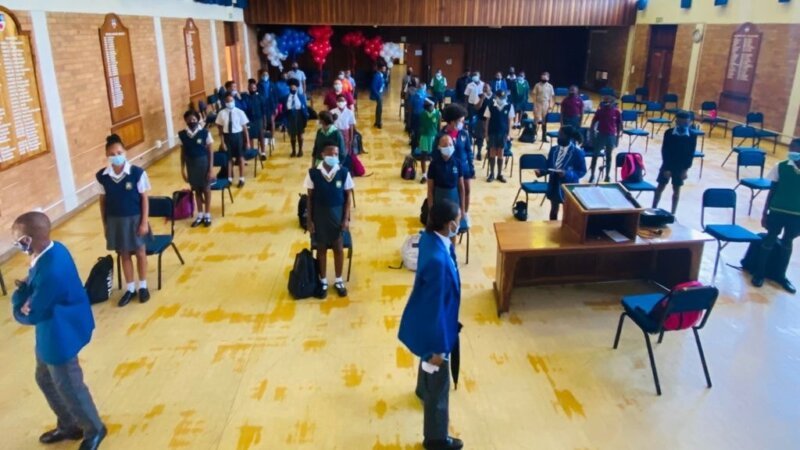 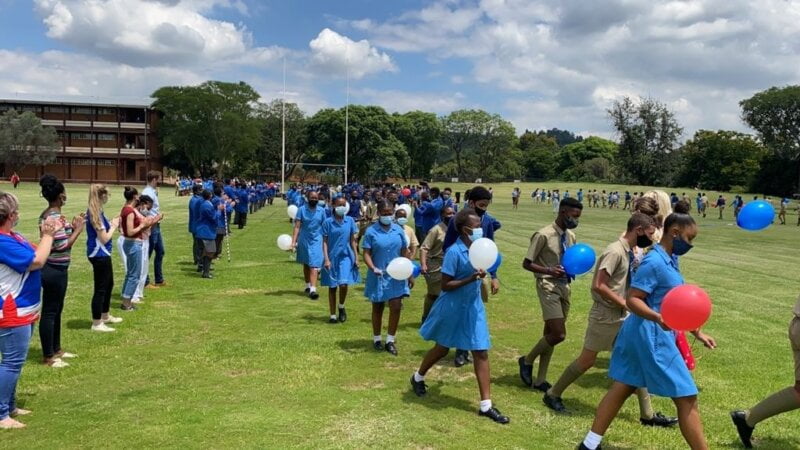 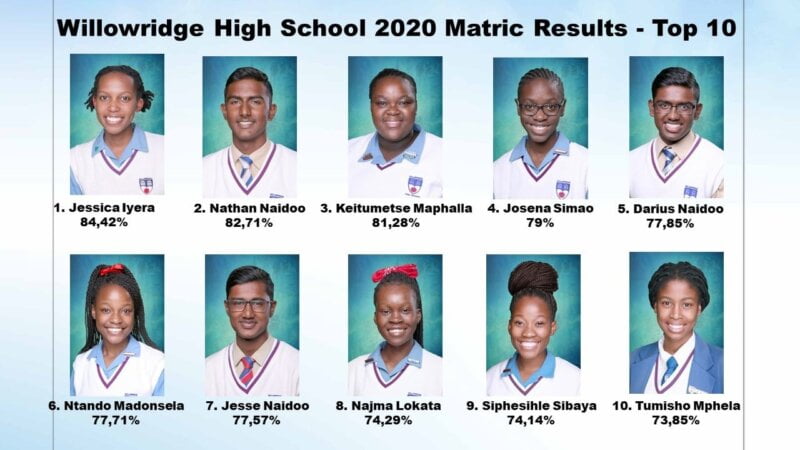 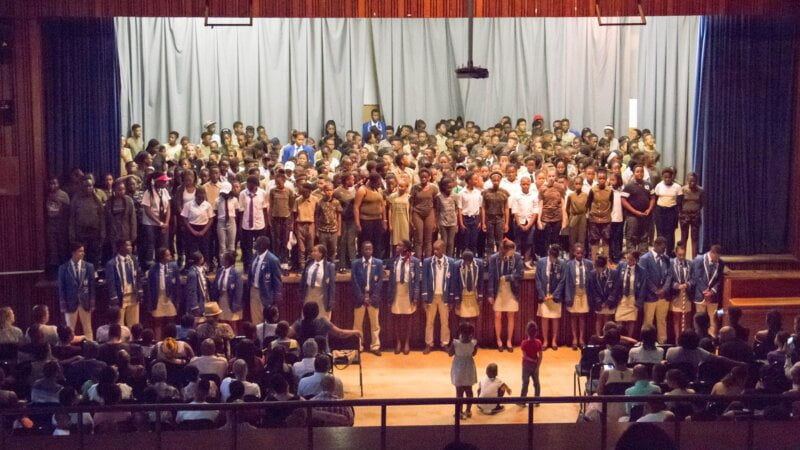 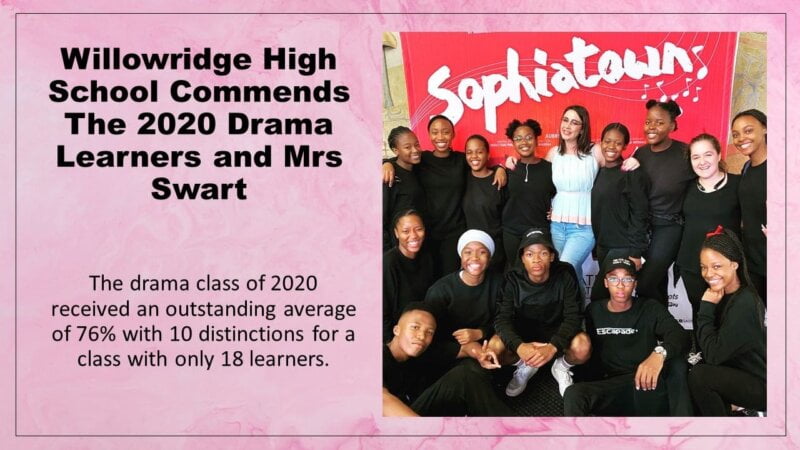 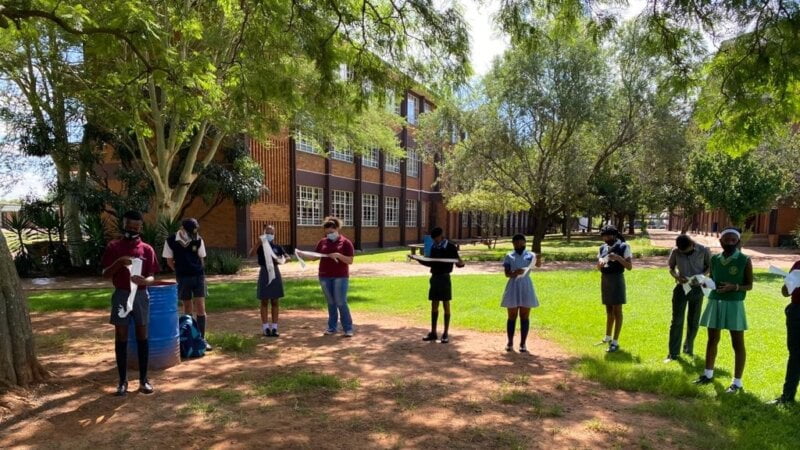 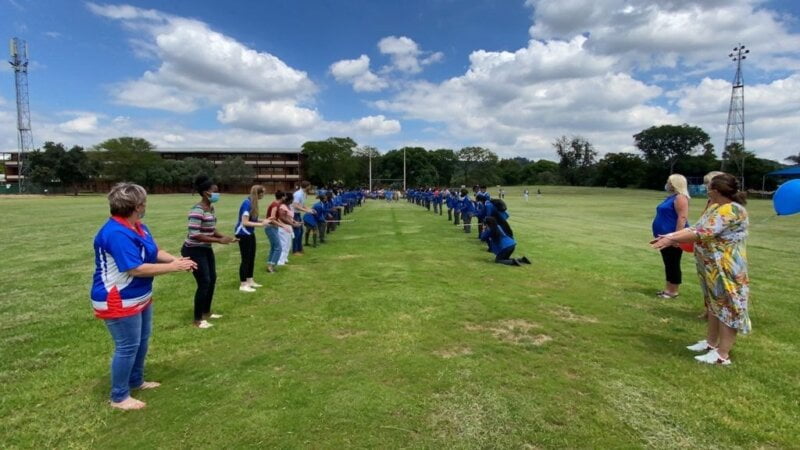 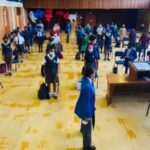 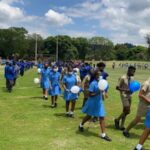 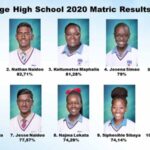 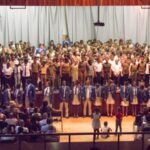 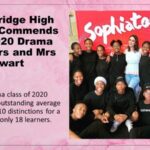 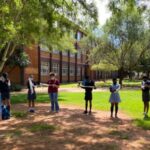 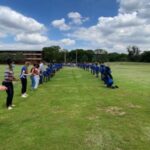 Willowridge High is a young school with young ideas and many talented young people who have excelled in an environment which has nurtured enthusiasm, friendship and a pioneering spirit.

We have built this ethos on the lives of four prominent South Africans who were associated with Pretoria East and the early development of the Transvaal. Our four school houses are named after them and our house badges are extracts from their original family crests.

The first of these, in historical sequence, Harry Struben, is remembered as a pioneer on the gold fields. In 1860, he started a transport business between the old ZAR capital and Natal. With the profits from this business, he bought a farm, The Willows, at that time far to the east of Pretoria.

As early as the start of 1985 a Vigilance Committee was elected at a meeting of prospective parents. Having been named the watchdogs, they monitored the progress of the new school, while the buildings started taking shape on the site that once had been a farm. It was due to their efforts that the school cottage and the trees, which give our schools its restful country atmosphere, were saved from the bulldozer.

The Committee’s activities were, however, also directed at creating an ethos for their new school and establishing a fundamental philosophy. Our school opened its doors on Wednesday 7 January 1987 to welcome the first 187 pupils in Forms One and Two. During the first term the name Willowridge High School became official and a badge needed to be designed.